CREATING A UNIQUE LOOK WITH TRADITIONAL AND MODERN STYLES

There are different interior designs across the world, hence it is important to note which style is adopted in certain regions so that you can cater to that specific audience. Some prefer a traditional style while others enjoy the simplicity of a modern look. Each have their own unique attributes that can enrich a space. Understanding a space can ensure that the final result will lead to better reception. This article discusses both traditional and modern interior designs, as well as styles commonly featured in different locations.

A traditional style of furnishing typically consists of furniture with rich and dark colours. The traditional style tends to favour rich wood tones such as those seen in walnut, cherry, mahogany, and oak wood. These rich wood tones create a cosy and warm atmosphere within a space. Many traditional furniture pieces also incorporate elaborate detailing in their design. These include intricate carvings, curved features, and decorative patterns. As such, traditional furniture pieces can add character and vibrance to a space due to their rich tones and elaborate designs. 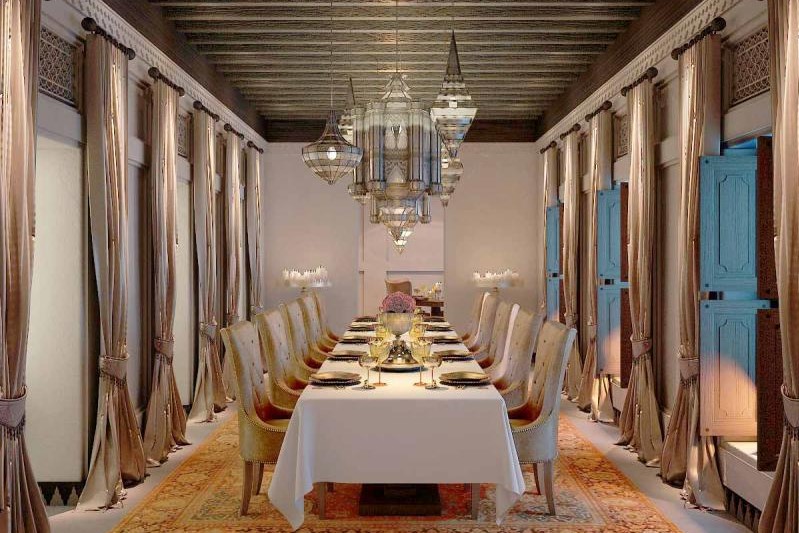 Unlike traditional furnishing, a modern style embraces more neutral colours and lighter wood tones as opposed to the rich hues of traditional pieces. Modern pieces of furniture also favour minimalistic, sleek, and clean-cut designs rather than ornate embellishments. These features typically work together to create a fresh and unadorned look. As this style tends to embrace simplicity and minimalistic designs, it can also be easily integrated into small spaces to create a sense of spaciousness for users. 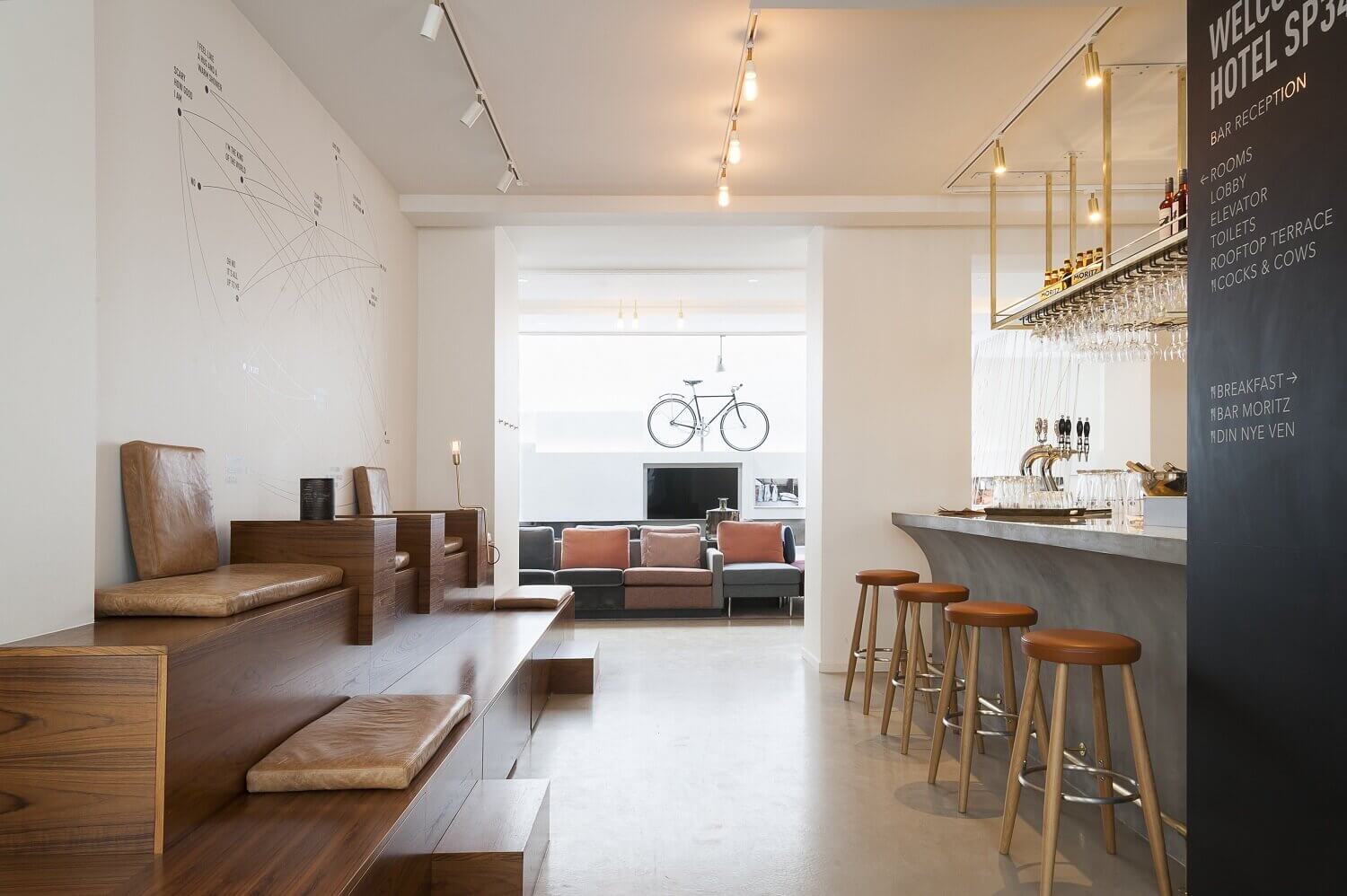 The modern style of furnishing is frequently seen within the Nordic countries such as Denmark, Norway, and Sweden. It is commonly known as a Scandinavian design, which is characterised by simplicity, minimalism, and functionality. This interior design adopts modern furnishing elements which feature sleek, clean lines, natural lighting and soft, muted colours, thus creating a bright and airy atmosphere. 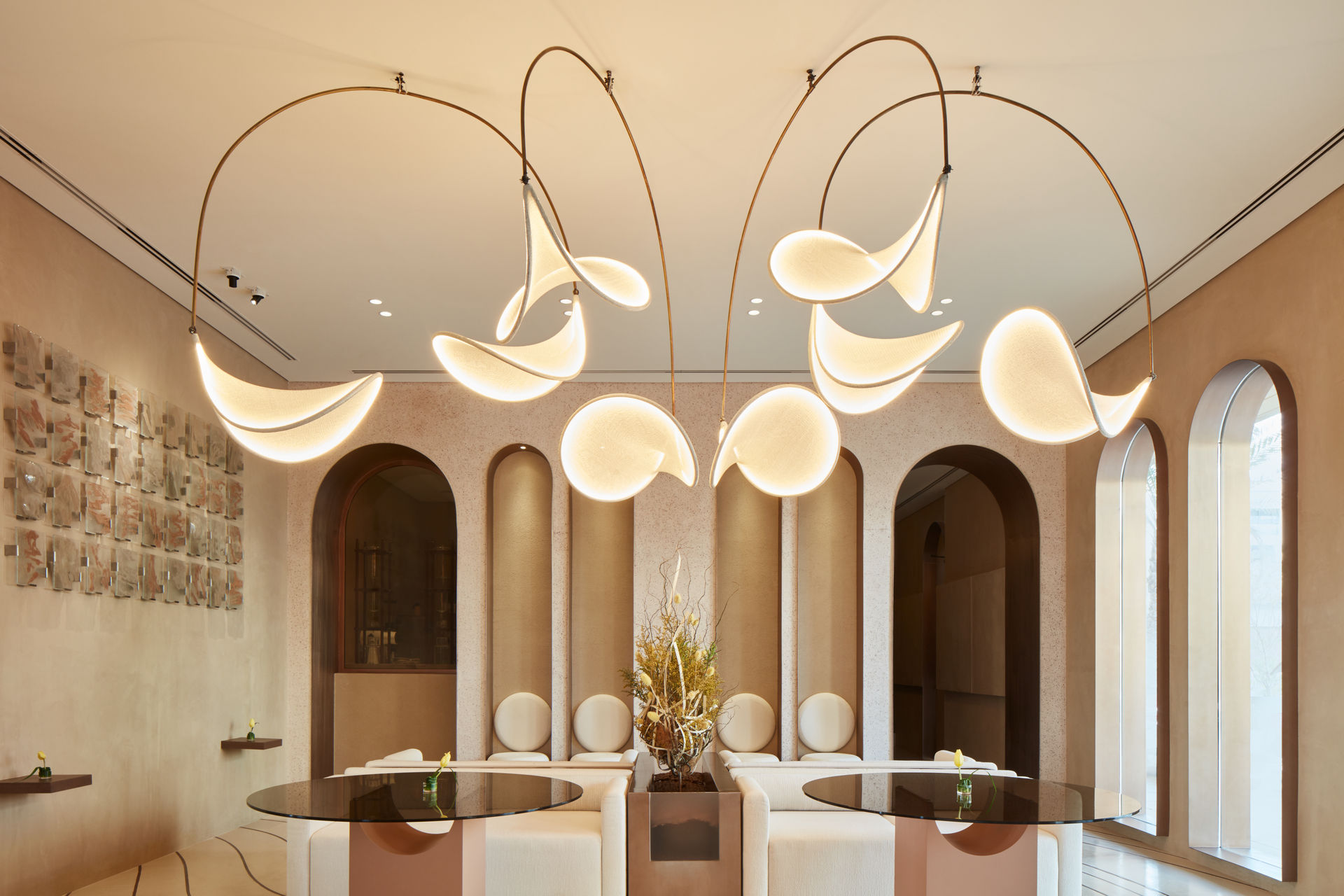 Even though both traditional and modern styles of furnishing have their distinctive attributes, it is possible to combine their elements to create a unique design for your space. Incorporating these different features can highlight both the rich and stylistic charm of traditional statement furnishing and the sleek sophistication of modern furniture pieces.

When designing and furnishing a space, having a style in mind can guide you to achieve your desired look and feel of the area. A traditional style creates a warm, cosy atmosphere with ornate designs and rich colours. A modern style, on the other hand, can bring out a sleek sophistication with lighter hues and minimalistic designs. To better understand the target audience when styling a space, it is important to consider how different countries and regions incorporate the traditional or modern style into their interior design.

If you would like to know more about furnishing your space or creating bespoke furniture to achieve a cohesive but unique look, get in touch with us here for a free consultation!

Hilton Singapore Orchard: A Hub In The Heart Of Singapore

Strengthening our foundations in Indonesia.

5 Steps to Protecting your Furniture from the Environment

Why More Hotels in the Philippines are using Custom Contract Furniture